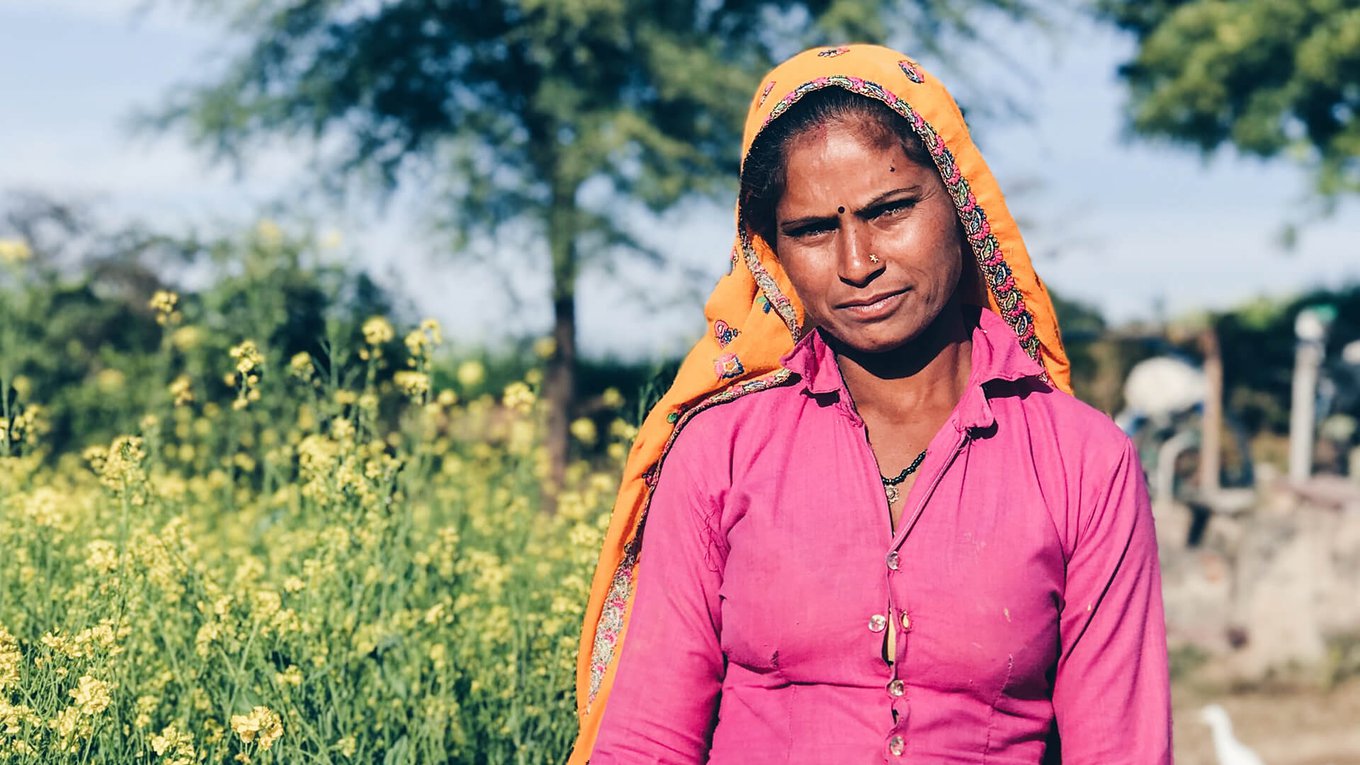 To truly shift power and ownership in humanitarian action, we must first shift power at home: Success demands ‘soft’ skills in boardrooms and donor halls.

It has been a month since the Humanitarian Network and Partnership Week (HNPW) wrapped up in Geneva.

One of the highlights of HNPW 2020 was the inter-network day in which the H2H Network ran sessions around accountability to affected populations (AAP). A mainstay of the conference and other similar gatherings for years, AAP is central to more effective humanitarian action. Like in years past, we looked at the best ways to receive and act upon feedback, and we explored collective approaches to communicating with communities. Progress has been made, especially in the collecting of data and in applying the Core Humanitarian Standards.

And yet the same old problems kept surfacing. We still talk about affected populations as a homogenous group, we forget household-to-household needs are not the same and are ever changing. We define protection in our terms, not in the words and culture of those who need protection, and we say trust is necessary but still do not trust those who are in need to not just be at the table, but at the head of the table.

We have, however, evolved to talk more about ‘ownership’. We now seem to agree that there needs to be a shift in ‘ownership’ of the response. But we haven’t defined what that means and there is no roadmap to help us get there.

Most troubling is that the focus in ownership leaves a lot of wiggle room for the sector to continue its old ways. First, semantically, just shifting terminology to ‘ownership by the affected populations’ actually reduces the need for the sector to hold itself accountable: The owner is at fault when there is a problem, right?

But more fundamentally, ownership alone does not assume power. It is like owning a house without being given the keys. You may have the title, but without the key, you cannot control who comes and goes, what happens and how the asset is managed. Ownership without agency is pointless. Agency implies power.

The sector is reluctant to talk about power, especially the power differentials between ‘us’ and ‘them’. We can hand over the title, but we want to keep the keys. Ownership without power builds mistrust, perhaps on both sides of the equation. Trust is foundational to shifting ownership and allowing agency to flourish.  And yet, are we ready to trust? Like ownership, ‘trust’ is thrown around semantically without much thought about what it actually means.

Maybe the problem is that the skills required to build trust and share or even shift power are not well represented at the decision-making levels of major organisations and donors. The so-called ‘soft’ skills of communicating, listening, teaching, mentoring, and leading by example and with kindness are actually really hard and powerful and critical. Often modeled by women, these skills are sorely lacking at the top.

To re-define and shift power, build trust and fight dis-information, we must first look at ourselves and explore whether those in power are even able or willing to share the table and hand over the keys. Do they even know how to do that in their organisations – do they possess the right profiles to catalyze this change?

Consider who is sitting around your leadership table. What skills do they possess and celebrate? Are they helping the middle management of the organization succeed, rise up, take their place? Are they listening to country offices or new and far-reaching staff people? Who is the board chair? Who controls how the money is spent?

Ask yourself, who has the power to make the decisions and do they embody the values we need to shift to a world where the international humanitarian sector leads by example, trusts local leaders and even lets go of power?

We like to say in the halls of Geneva, London and Brussels that we must move beyond the lofty ‘participation revolution’ language of the Grand Bargain. We write words and have round tables about those in need in a crisis ‘owning’ their recovery.

The shift of power is difficult and delicate. It requires listening and trust on both sides. It requires mentoring and encouragement to those who must lead. There must be room to fail and grow. Just as we say we must develop these skills in the field of response, we must also develop them throughout the chain of power. We must model them at the top or ‘transfer of ownership to those in need’ will just be an empty promise.

Yet the hard skills of listening and mentoring and trusting each other to take control are scarce at the top echelons of power in the sector.

Around the top board and management tables, down the halls of ministries, and in the vaulted rooms of the UN, there are precious few power brokers who truly encompass and celebrate the soft skills that allow for trust to grow and encourage a true shift in ownership. That vacuum of soft skills at the levels of power that hold the keys is a major barrier. Without embracing those skills at that level, the promise of a shift in ownership remains empty and the attempts to allow agency to flourish ring hollow.

Maybe I am wrong. But how would we ever know if I am right or not? There is no counterweight. There is no example where the majority of those in power and those with the purse strings model and prioritize soft skills first, or show a willingness to relinquish power that put them there, listen to others and truly give up power to those in need.

If we aren’t sitting at the table with the power, we are not owning. Ownership must come from those who want it. No one gives you ownership – it is not a gift. Whether women in the sector who manage with the soft skills of listening, empowering and leading with kindness, or ‘affected’ populations trying to recover from crisis, you must not settle for empty talk of ownership; you must take the keys.

Without insisting on and taking ownership, we will never wield power. We will never change the world.