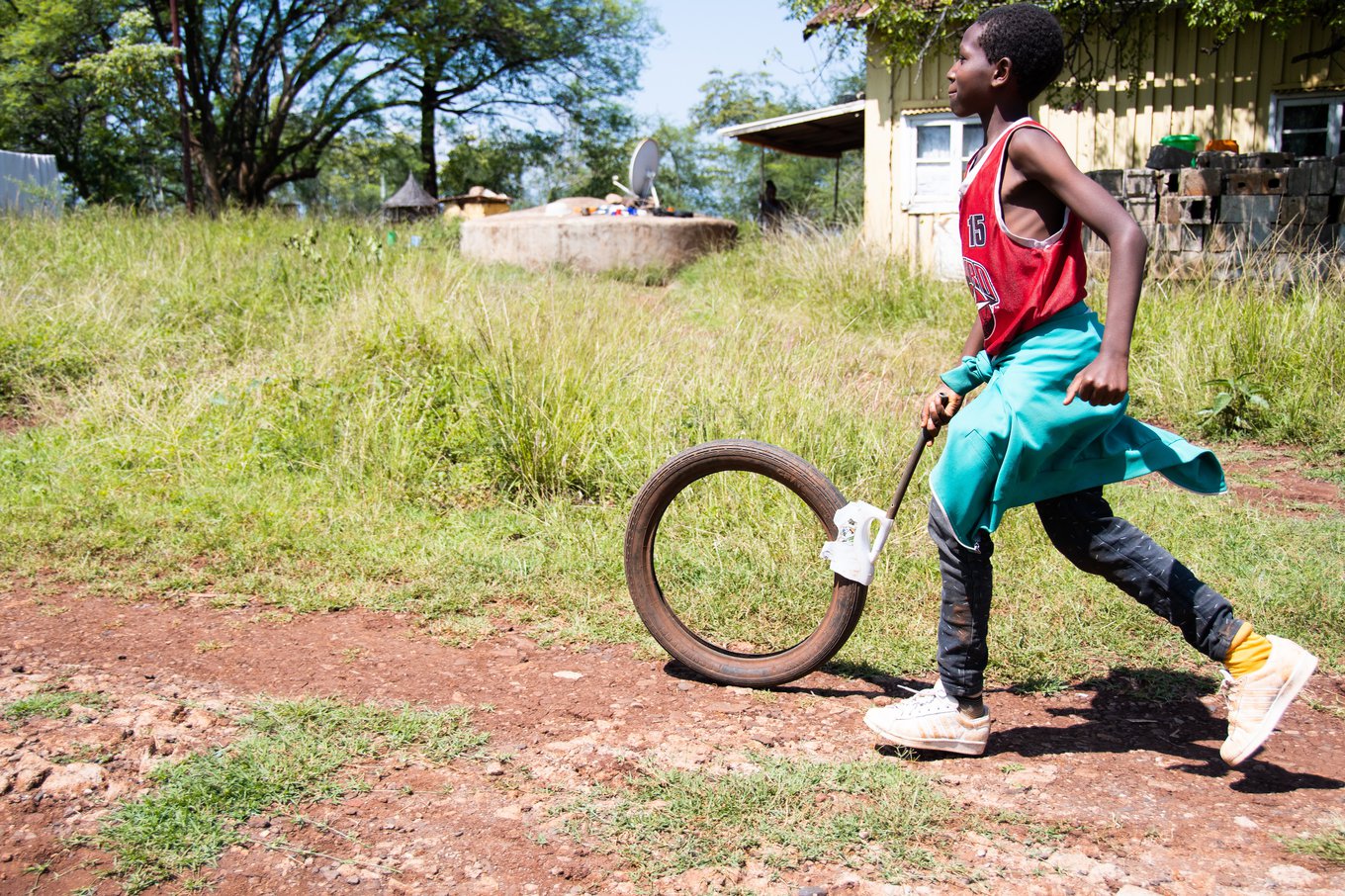 In December 2020, the H2H Network activated its fund in response to a growing humanitarian emergency in the Tigray region of Ethiopia and neighbouring Sudan. Four specialized H2H member agencies (The CDAC Network, iMMAP, Translators without Borders, ACAPS) are providing needs assessments and on-demand analytical services in support of the wider response.

ACAPS' secondary data review on the pre-crises situation in Tigray was published on 22 February 2021 and available HERE.

The report provides "baseline, background, and context information on the Tigray region, referring to the situation before the beginning of the conflict that erupted in November 2020. It was compiled to help inform the humanitarian response. Tigray has an estimated population of nearly 5.7 million people, predominantly rural, although recent years have seen rapid urbanisation. Tigrayans constitute the majority ethnic group. Half of the population is under 18 years old. In October 2020, Tigray was hosting over 100,000 IDPs, primarily from Amhara and Oromia regions, and over 5,500 returnee IDPs, as well as more than 95,000 refugees, predominantly from Eritrea, mostly hosted in four camps." (Source: ACAPS)