What will be the new normal for complaint and response mechanisms? 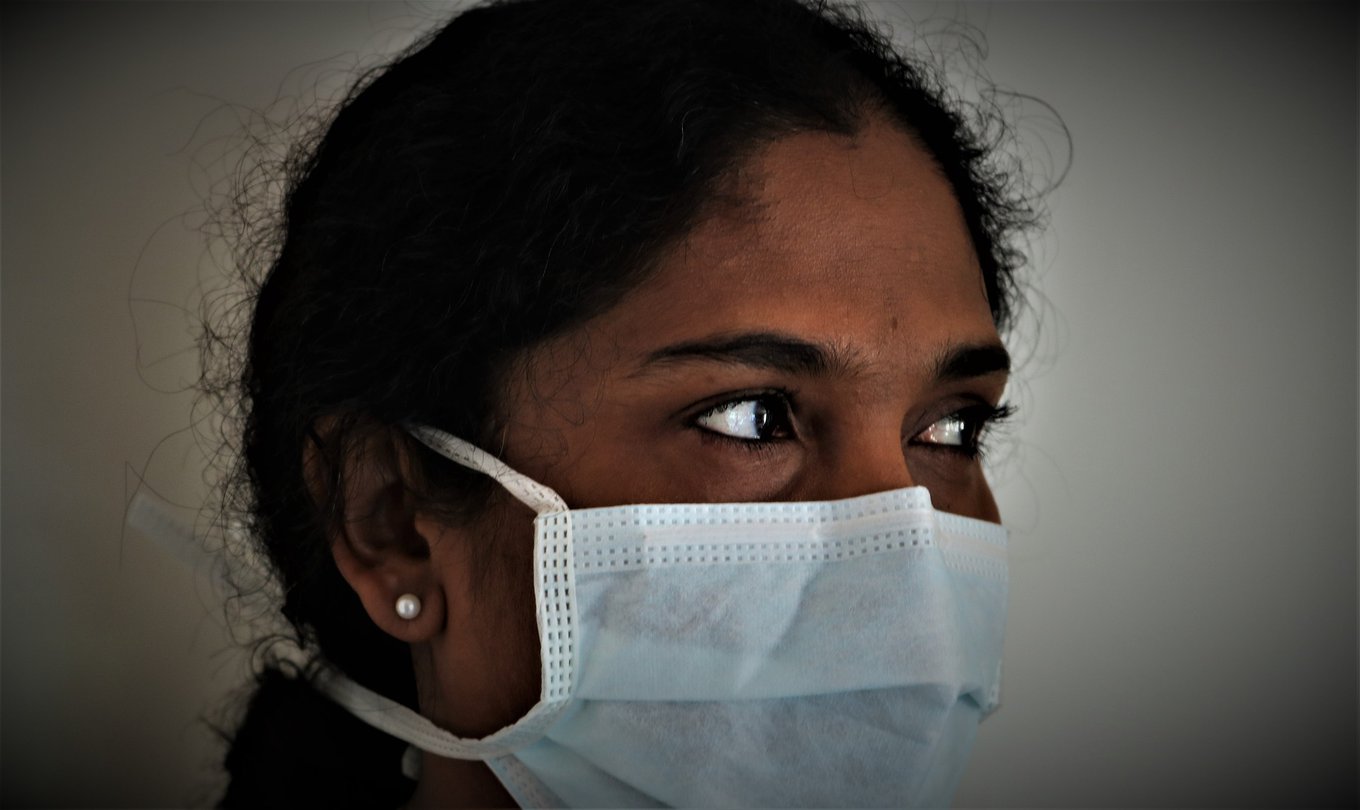 Hybrid and proactive solutions are needed for a distanced world

When the Covid-19 pandemic struck the world, we all needed to adapt to the new normal. It had a great impact, not only on work but also on the way we work together. Data from humanitarian and development organisations who have undergone a verification against the Core Humanitarian Standard on Quality & Accountability (CHS)* show that CHS Commitment 5 on welcoming and addressing complaints is the one that organisations have the most difficulty implementing. Complaints and response mechanisms (CRM), when they are well integrated into humanitarian and development practices, play essential roles in helping organisations be (more) accountable to the people with whom – and for whom – they work. These mechanisms serve an important role in surfacing suggestions, ideas, concerns, and (potential) cases of sexual exploitation and abuse, harassment, fraud, or corruption.

*The CHS sets out Nine Commitments that organisations involved in humanitarian and development responses can use to improve the quality and effectiveness of the assistance they provide. The CHS places communities and people affected by crisis at the centre of humanitarian action. As a core standard, the CHS describes the essential elements of principled, accountable and high-quality humanitarian aid. It is a voluntary and measurable standard. The CHS is the result of a global consultation process, drawing together key elements of existing humanitarian standards and commitments.

The CHS was designed so that its application can be measured through a form of verification. The CHS Verification Scheme is run by H2H Network member CHS Alliance.

With the additional challenges posed by Covid-19, we needed to understand whether and how complaint mechanisms are being affected. The crisis exposed many systematic challenges to the way CRM function, but it also provided an opportunity to tackle them. We did not only adapt to the new normal, but we now realised, more than ever, that we needed to start creating it.

In May 2021, CHS Alliance and the Institute of Social Studies in The Hague, funded by the Dutch Research Council, set out to understand the impact of the crisis on CRM. With almost 80 respondents from around the globe, and eight online interviews, we discovered that it was not the pandemic itself, but the lockdowns and physical distancing restrictions that had the biggest impact on complaint mechanisms. The usual complaint boxes were left unattended, feedback sessions were limited, and the switch to remote communication was not easy for organisations who were not prepared. Our investigation showed a heavy CRM reliance on in-person contact, while these were the most restricted during the pandemic. And what was worse: especially marginalised groups relied the most on this in-person communication. The research suggested that the number of sensitive complaints actually dropped.

Yet many organisations who feared losing the connections and relationships they had built up with people affected by crisis sought creative solutions. With mobility restricted, local partners, volunteers, health workers and community leaders became the main points of contact. There were examples of health workers collecting complaints during home visits, local CRM committees reaching out, and local leaders playing a larger role in disseminating information.

While this created an opportunity for organisations to localise accountability mechanisms further and increase access to complaint mechanisms in a more sustainable manner, there were also risks. Not everyone could share sensitive complaints with someone who is based in the community, due to privacy and safety concerns, as well as local power dynamics. And organisations need to be careful not to transfer the health risk to local partners.

To reach out to people affected by crisis, remote means of communication such as hot-lines, Whatsapp or Facebook pages alone were not sufficient; organisations needed to proactively reach out. To balance in-person modalities with remote ones, hybrid solutions were created. Focus groups and feedback sessions were either remotely managed or run with limited participant numbers, to follow health protocols. Booths with voice recorders were set up where people could share their feedback in private. These proactive approaches were crucial to ensure the accessibility of complaint mechanisms. Only using reactive mechanism, which is common practice for aid organisations, would not have been enough. Multiple channels and approaches, both proactive and reactive, were combined to increase the accessibility lost by the crisis.

Through the research, we found that preparedness is key. Organisations who were able to quickly adapt, were often the ones most prepared to do so. Those who usually work in conflict and crisis affected areas, were better equipped as they were used to dealing with access issues. Still, to have both remote and in-person communications already functional was not the most important factor for a good CRM during Covid-19. The most successful were those where people affected by crisis were involved in shaping the mechanisms and had influenced the decisions on which channels or modalities were most appropriate.

There were many takeaways from this important study. What has become clear is adaptability is important, but does not come easily. It requires preparedness and collaboration. And it needs a shift to more participatory, bottom up, ways of working. Ultimately, CRM need to be prioritised, also in times of crisis. Proactive leadership can make this happen. But responsibility is shared: joint codes of conduct and complaint mechanisms, referral pathways and investigation procedures, or even a global incident reporting and handling system, will help overcome challenges that organisations face when confronted with such a crisis.

For the new normal, people affected by crisis need to become central to planning and implementing CRM. Only then, will they be tailored to their needs and be effective in addressing them, no matter the next crisis that comes our way. 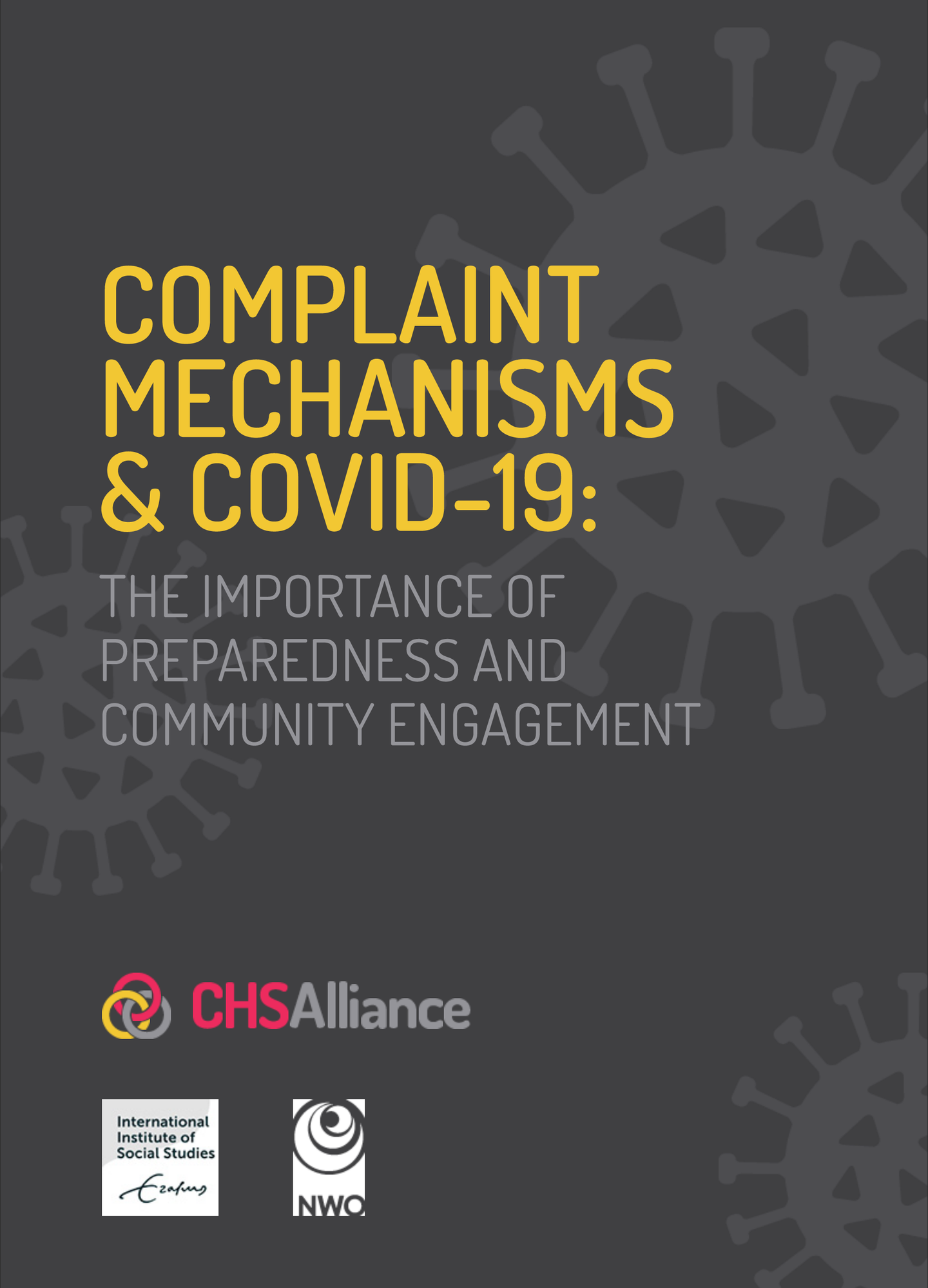